AspirationWe work hard and believe in our hopes and dreams

Fun and FriendshipWe enjoy learning and are happy together.

RespectWe value everyone and everything.

EqualityWe all deserve the same rights and opportunities.

AchievementWe create success through effort and celebrate this.

This half term, we have been working through the catch-up curriculum. We have been recapping on different skills through a range of stories and media.

For our first unit, we studied the music video 'Titanium' and learned how to  write a police report, linking it to supernatural events.

Through the final unit of this half term, we had the opportunity to studied the different villains from fairy tales; the wold, the witch and the giant. For our end piece of writing, we picked one of the characters as the focus for a biography. 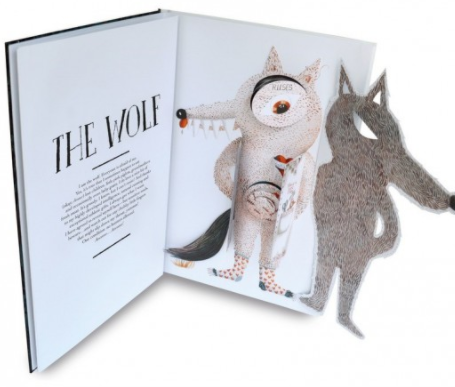 During this half term, we have been focusing on a range of mathematical skills.

1) Place value - rounding numbers up to 10,000,000, recognising the value of different digits and estimation.

3) Recognising factors and multiples - focusing on the times tables. 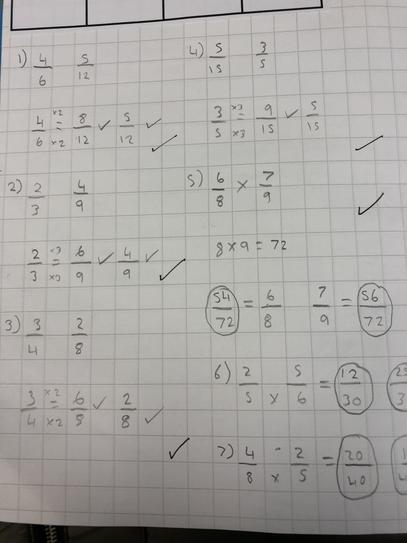 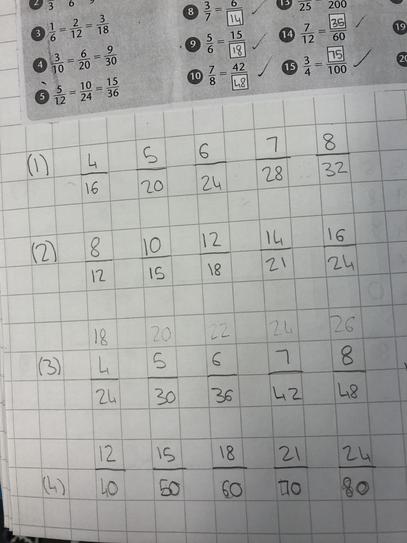 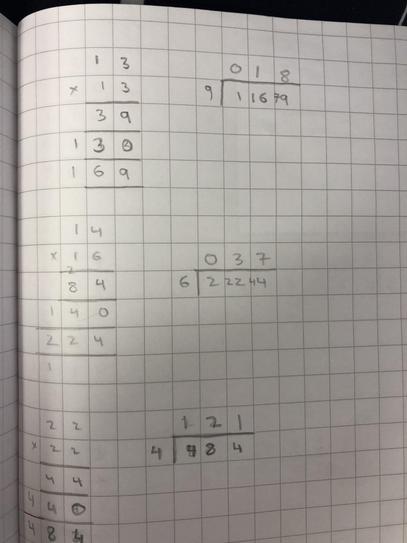 During this half term, we have been reading 'Percy Jackson and the Lightning Thief'.

We will be continuing on with this story after half term as the children are really enjoying the theme and the characters. 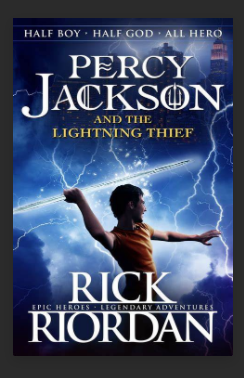 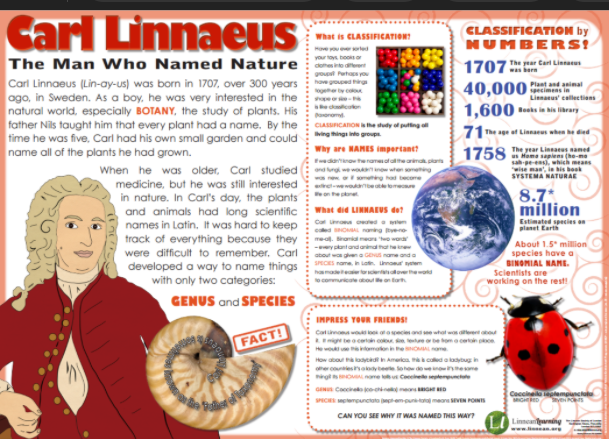 We have also been investigating how bacteria can be good and bad. To find out how bacteria grows, we have placed different slices of bread in sandwich bags. some of these bags are filled with water and some are without. After half term, we will look at and measure the results from this investigations.

Our focus for this half term has been the Ancient Greeks.

This will be a unit that we will come back to in the summer term but we have already begun to develop our understanding about this time in history.

1) Where Greece is situated in Europe

2) The architecture from this time in history

3) How historians use the artefacts such as the Ancient Greek pots to gain an understanding about this historical time. This half term we have been focusing on settling back into school. We have been looking at three different areas.